We just finished a week in Washington, DC. Wow - what a town! We cruised through the Great Dismal Swamp Canal, which George Washington had helped to initially develop, and finished the ICW with a stop in Portsmouth, VA at a great free dock. Then it was up the lower Chesapeake (through lots of WAVES) to Deltaville. The bumpy ride left everything in the V berth on the floor - including my computer, but this seems to have cured my non-functioning "G" key! So a rough trip had a silver lining. 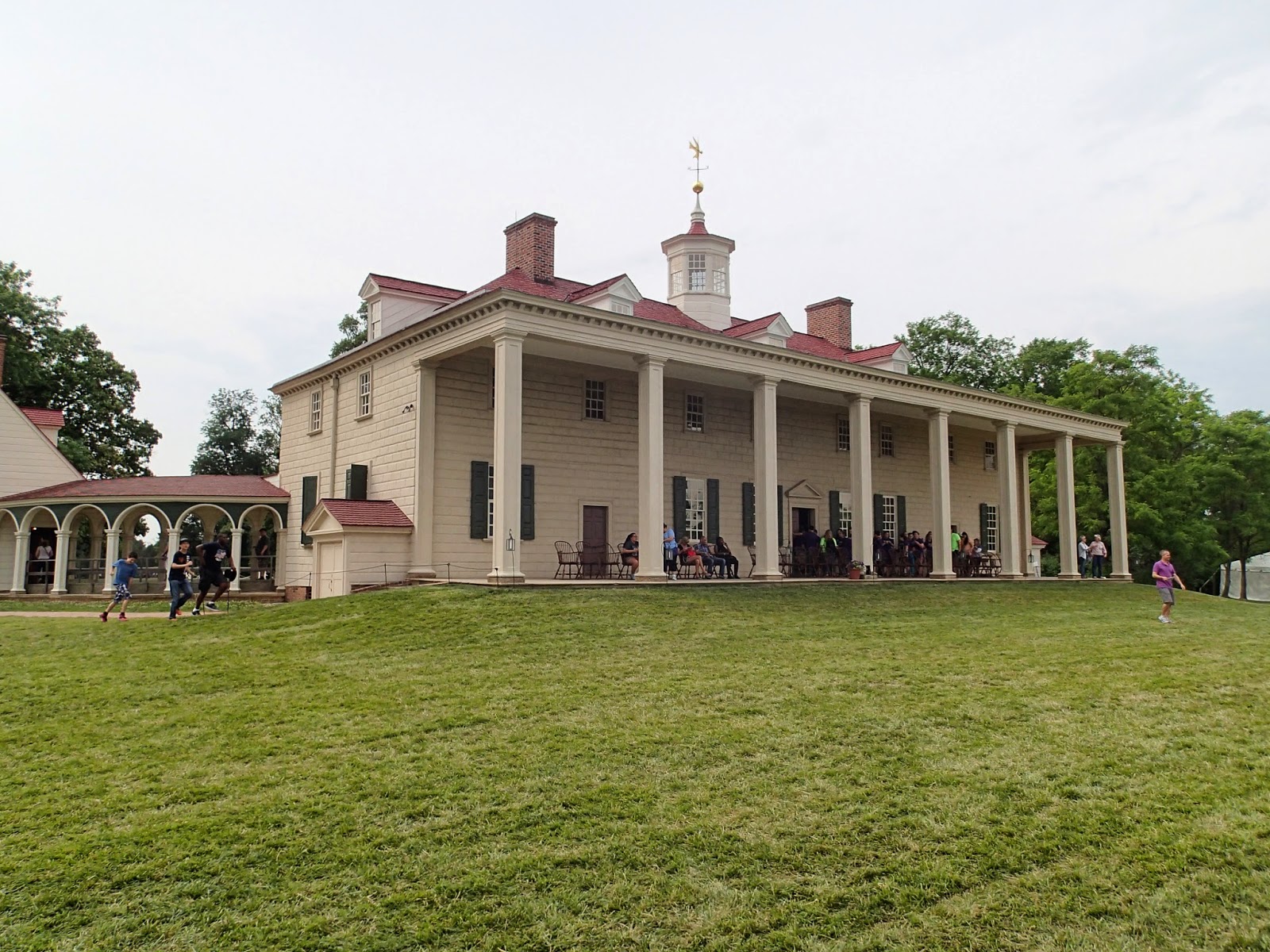 We wandered up to the Potomac and finally had time to go the hundred miles up river to our nation's capital. Along the way we stopped at Mount Vernon - where Washington slept a lot and is now entombed, sleeping for all eternity.

We pulled in to the Gangplank Marina near the west end of the National Mall, tied up and started to explore. We walked miles (our Fitbit pedometers were very pleased with us), rode bikes all over, became experts at riding the Metro, and went to many museums, memorials, and monuments. We hit many other points of interest along the way.

The city was full of millions of middle schoolers on school trips, many in matching t-shirts. The Museum of American History was full of them, all making noise and banging into each other. They seemed to avoid the art museums, so when we needed a break and some peace and quiet, we headed for art. 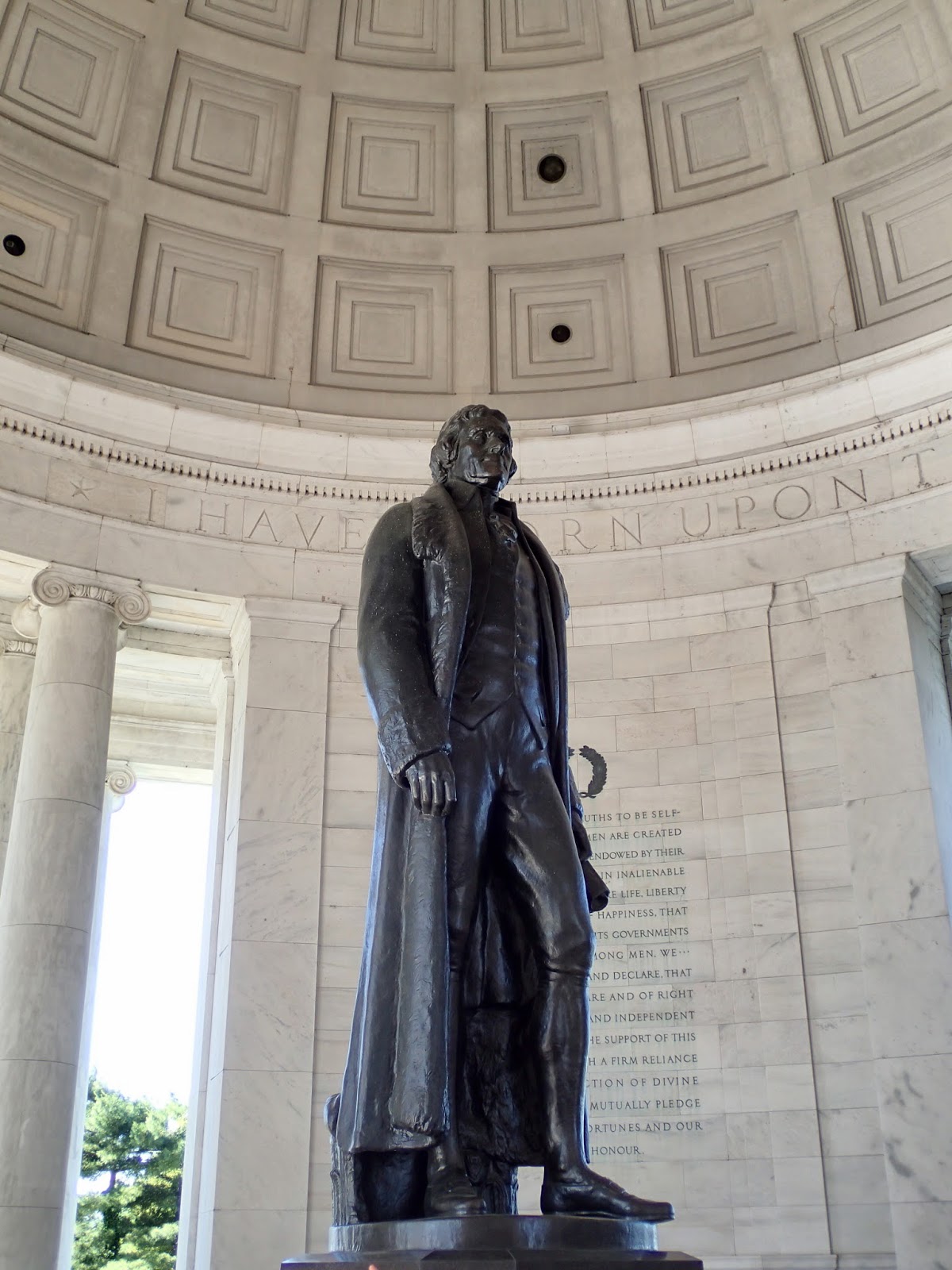 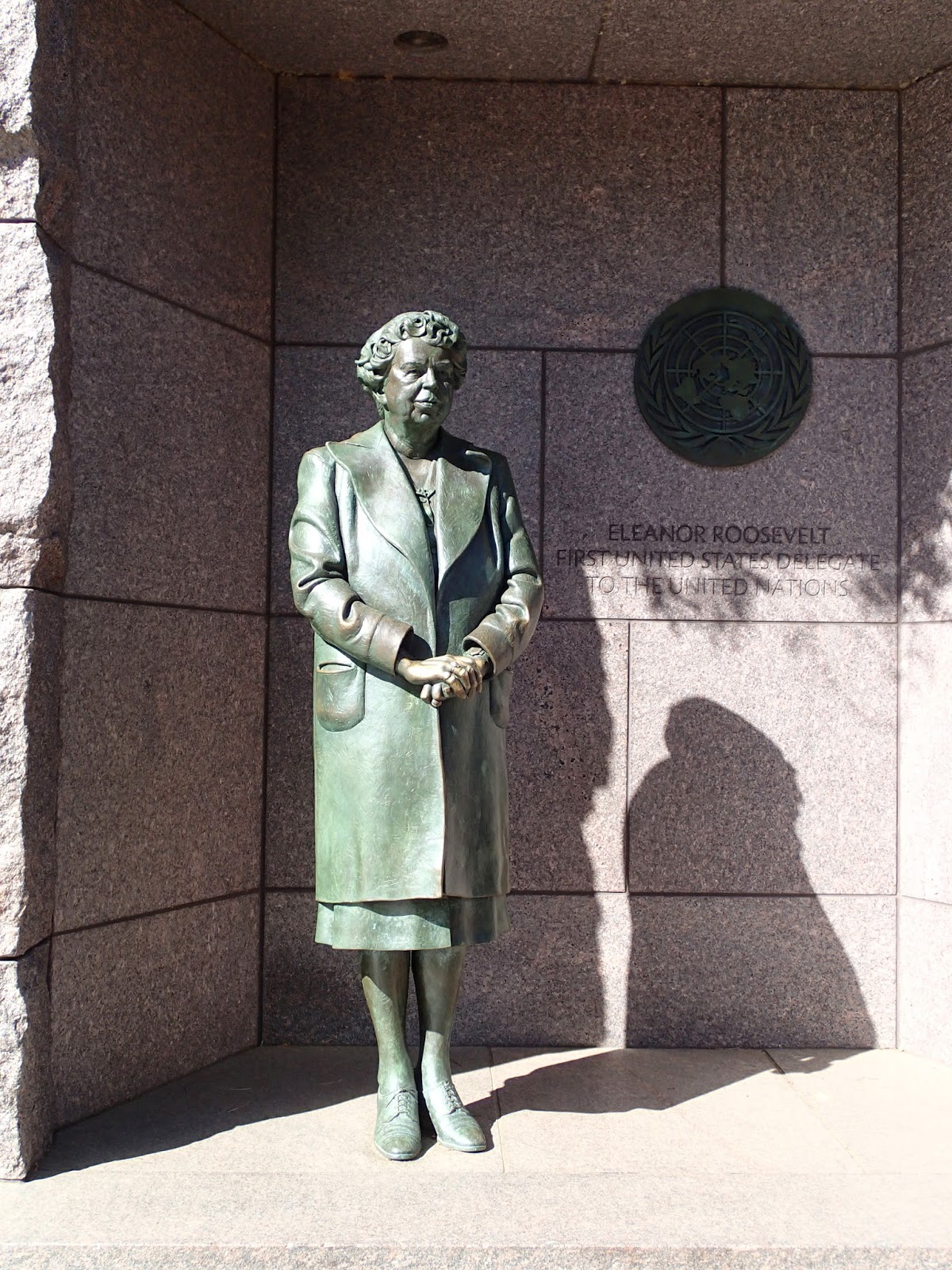 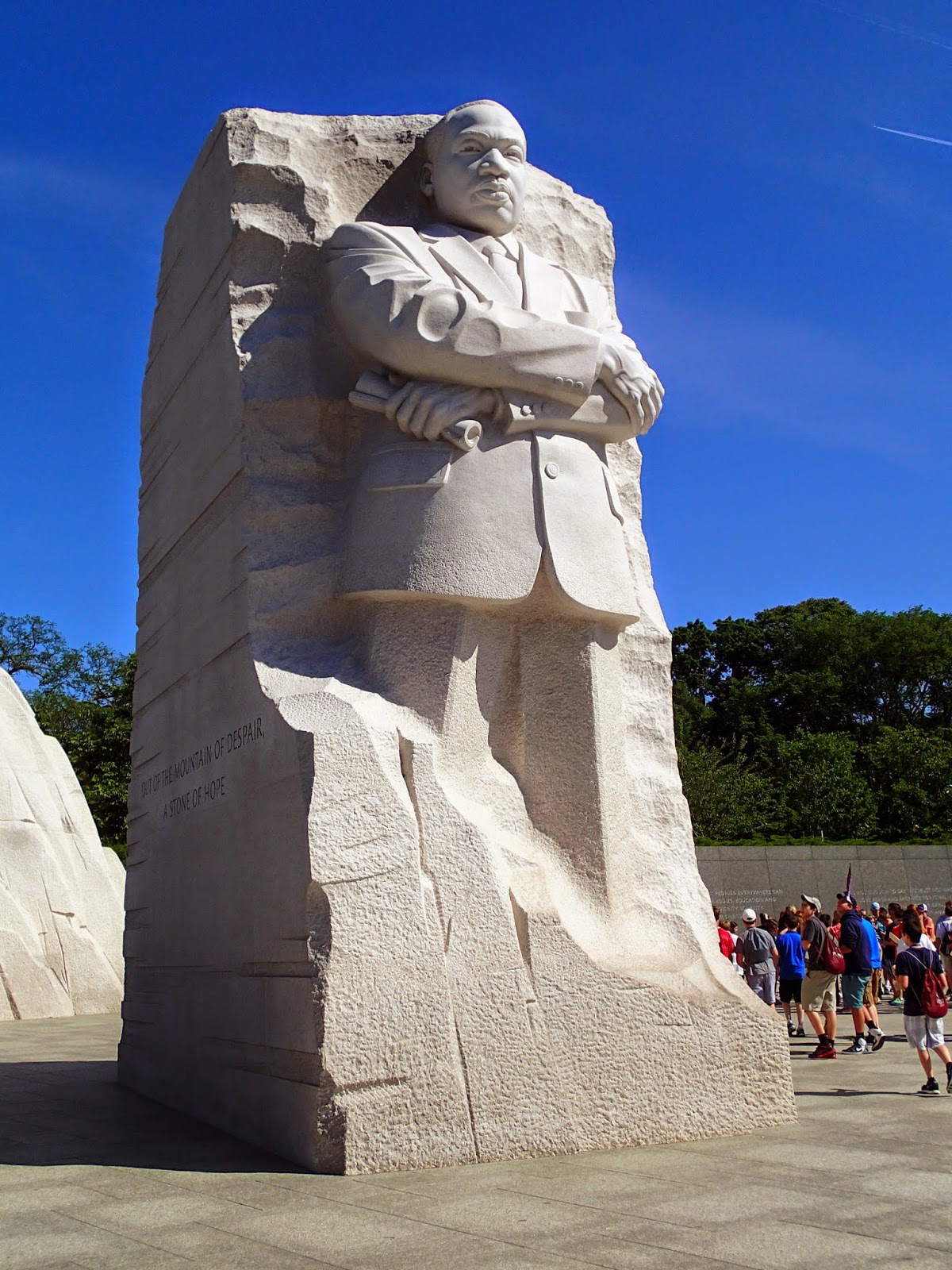 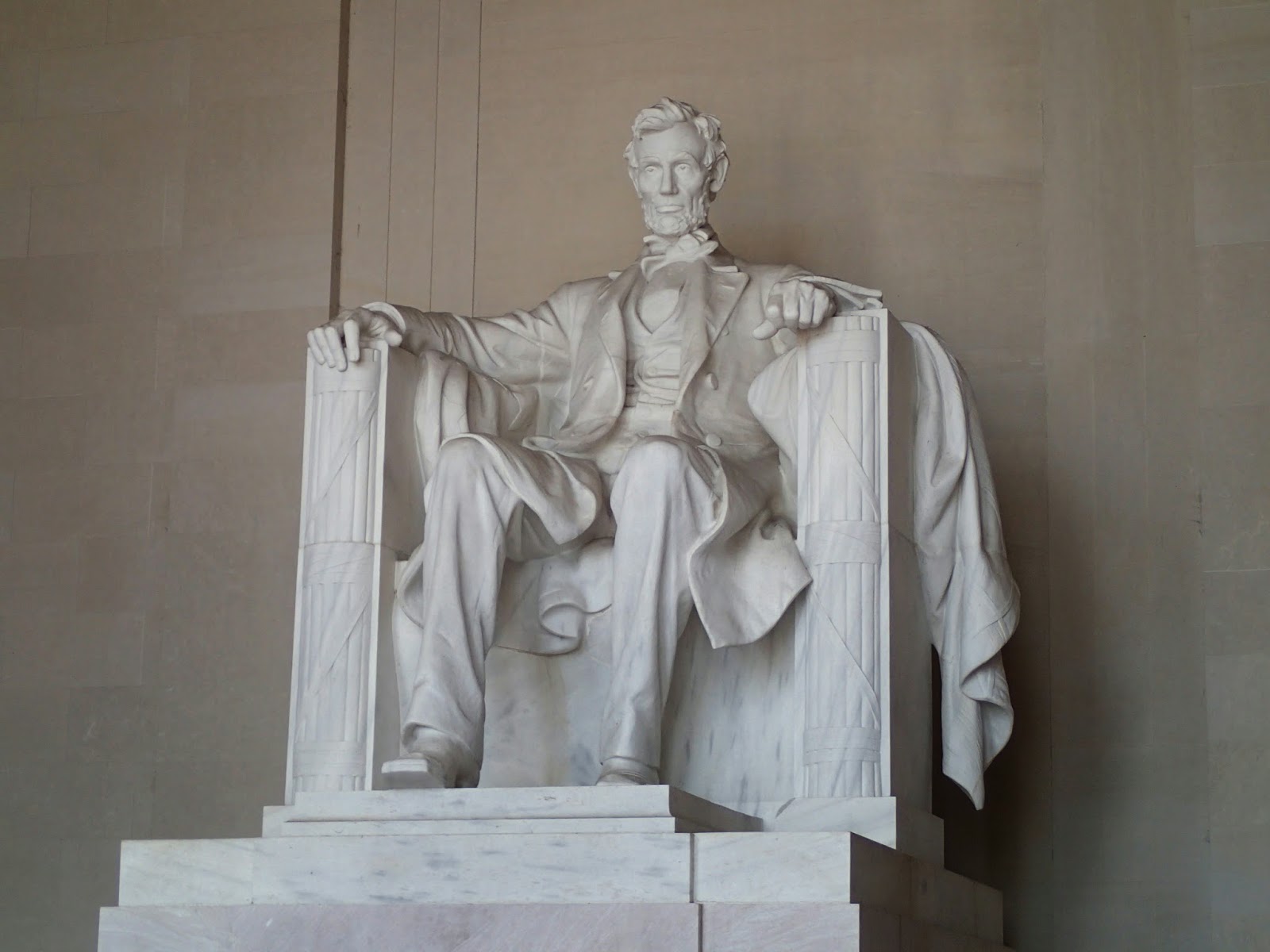 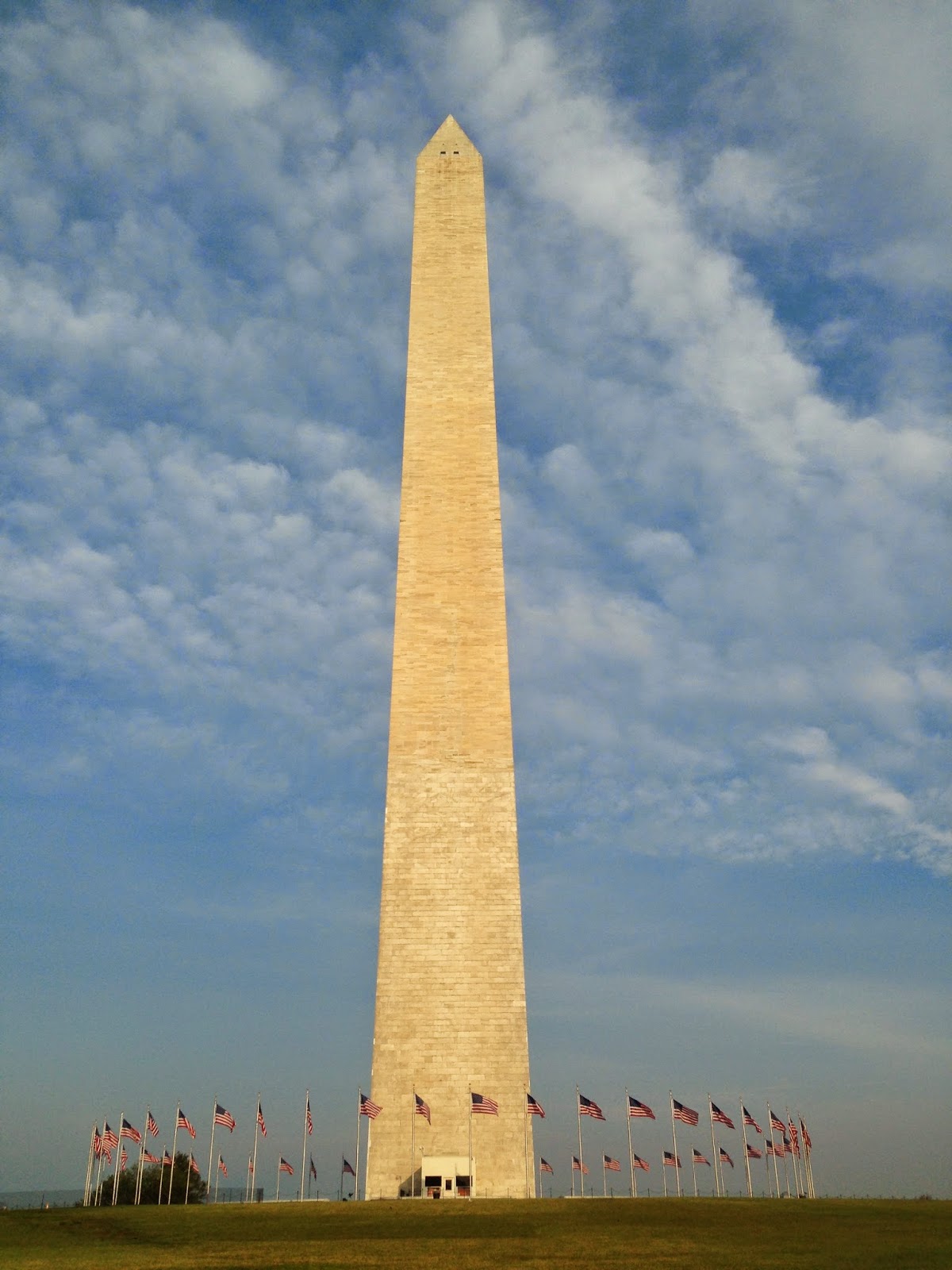 Another day we got tickets to go up in the recently reopened Washington Monument. 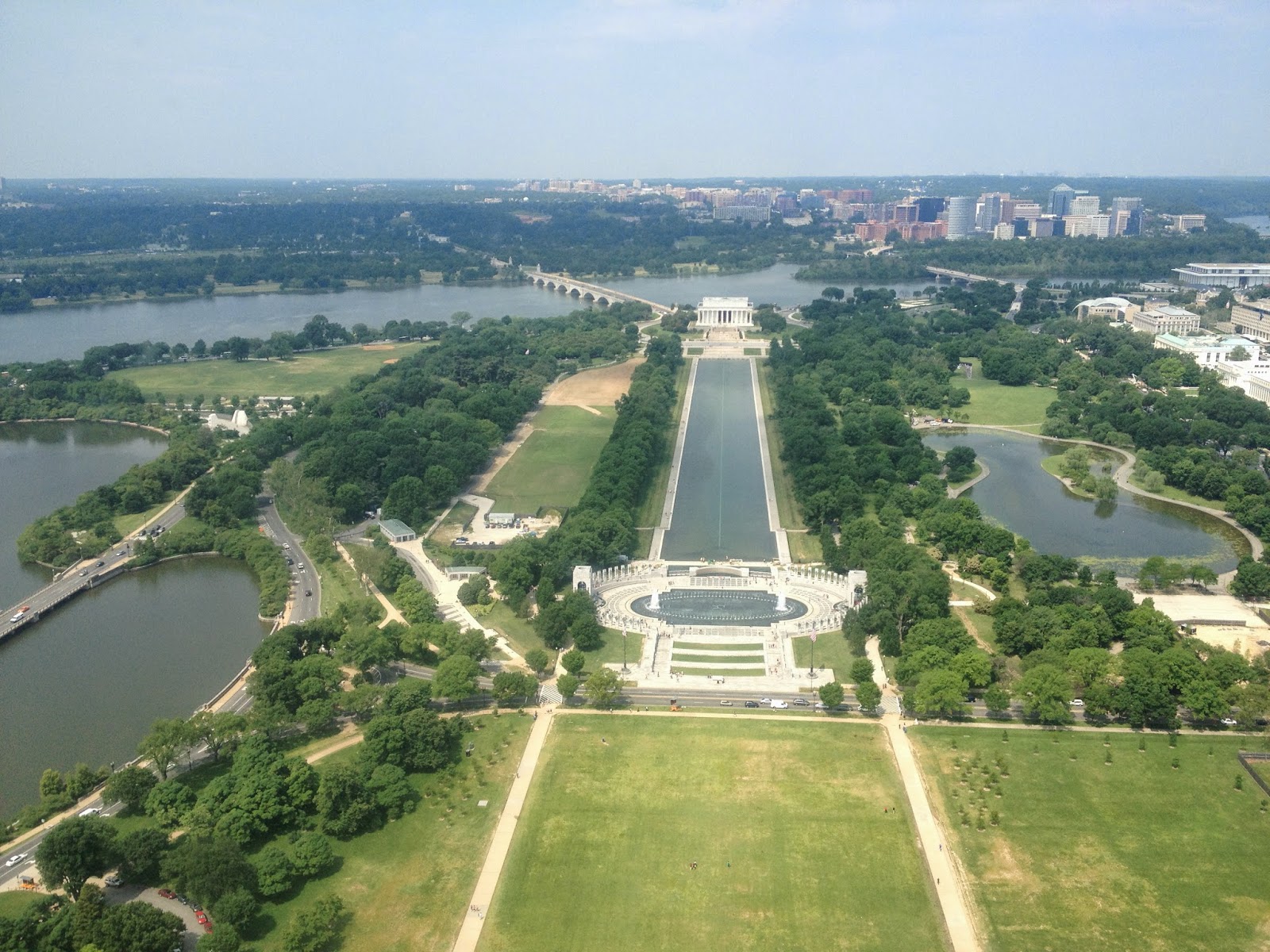 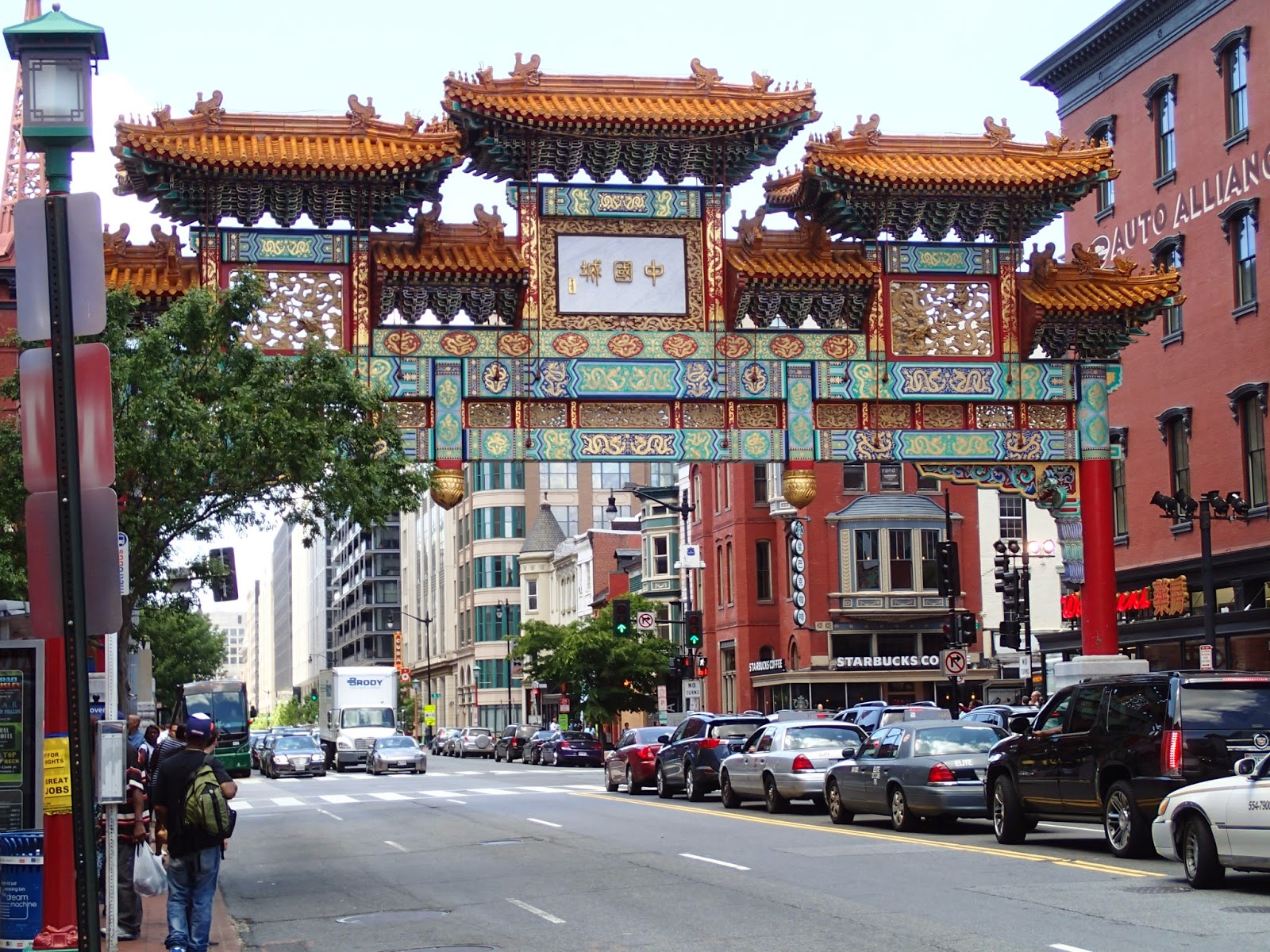 We visited Arlington National Cemetery by Metro and found our way to Chinatown and out to Georgetown to get Jeff's computer repaired at the Apple Store.


The variety of free museums is astounding. In addition to the History Museum, we visited the Museum of the American Indian, the Freer Gallery, and the American Museum of Natural History. I went to the Museum of American Art and the National Portrait Gallery while Jeff went to the Spy Museum (the only one that had an entry fee). I just read Cokie Roberts book "Founding Mothers," about many of the women related to the founders of the United States. The National Portrait Gallery was full of their spouses and fathers. I felt very steeped in history. I also got some time at the National Museum of Art with special exhibits of Andrew Wyeth and a Degas/Mary Cassatt show. Wonderful. The National Botanical Garden and the National Zoo were also great stops. 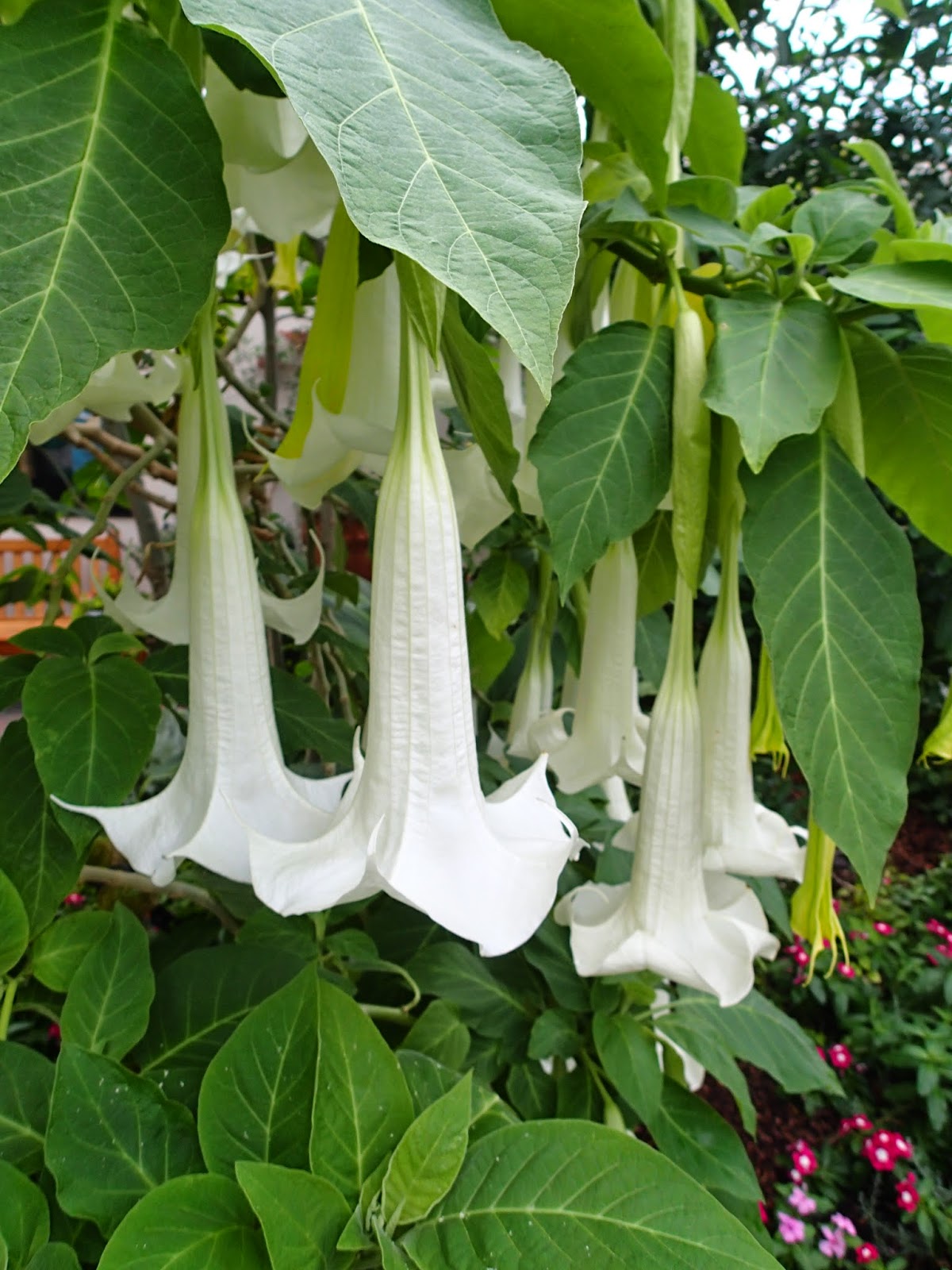 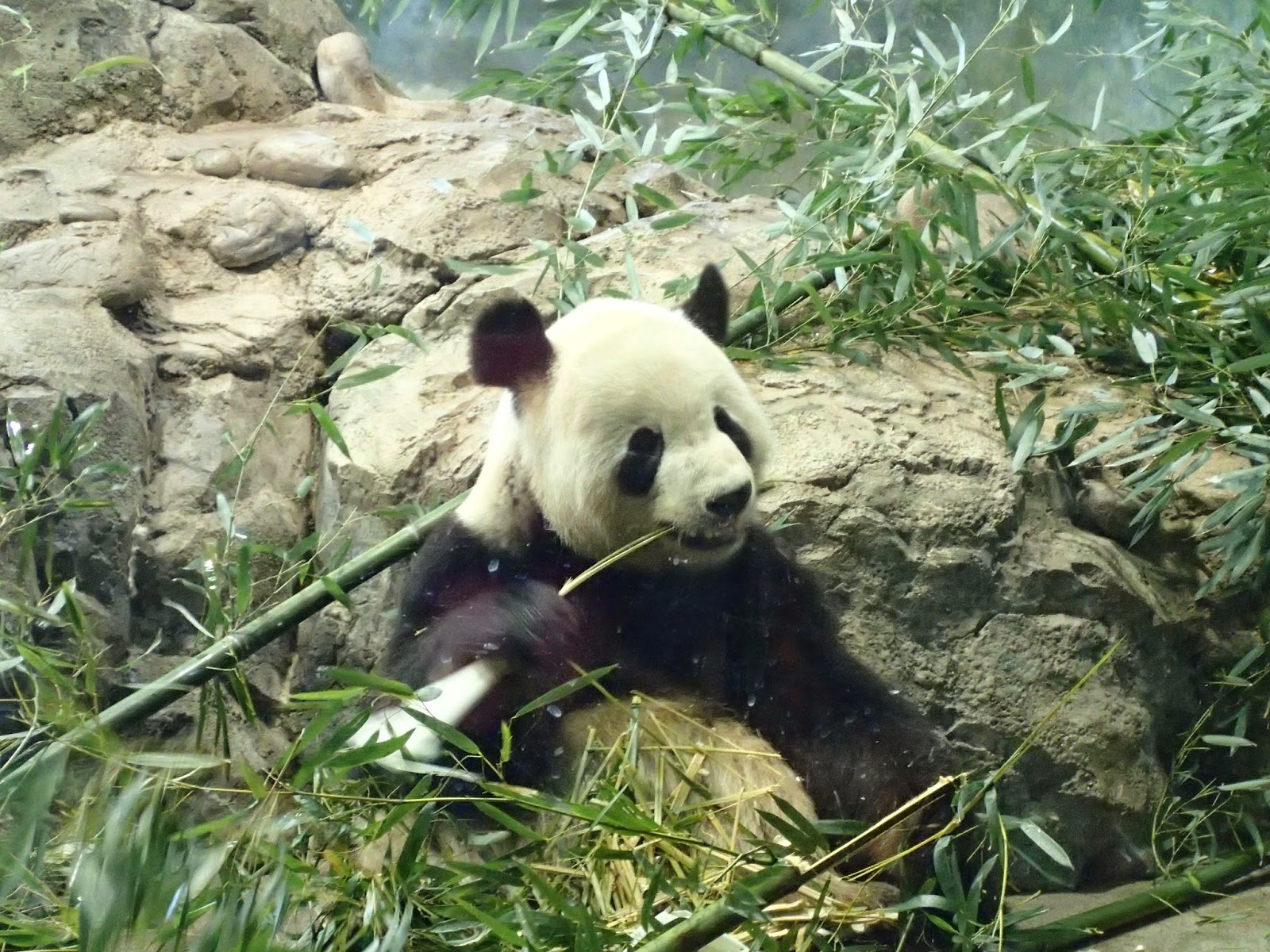 We headed back down the river to Chesapeake Bay and now are in a marina in Deltaville, VA, to attend a get together of Monk 36 trawlers like "Adirondack." They are expecting about 20 boats and there will be talks and "trawler crawls" to see how people have fixed up their boats. I'm hoping some of them will breed and produce dinghies. We'll then head up to Rock Hall on the Eastern Shore where the boat will spend the summer. Jeff will work on chartering from there in the Bay. We'll be heading home to MN on June 11th for time with the boys and family and friends. Hurrah! Sally
Posted by Colwell/Janacek at 12:08 PM No comments: