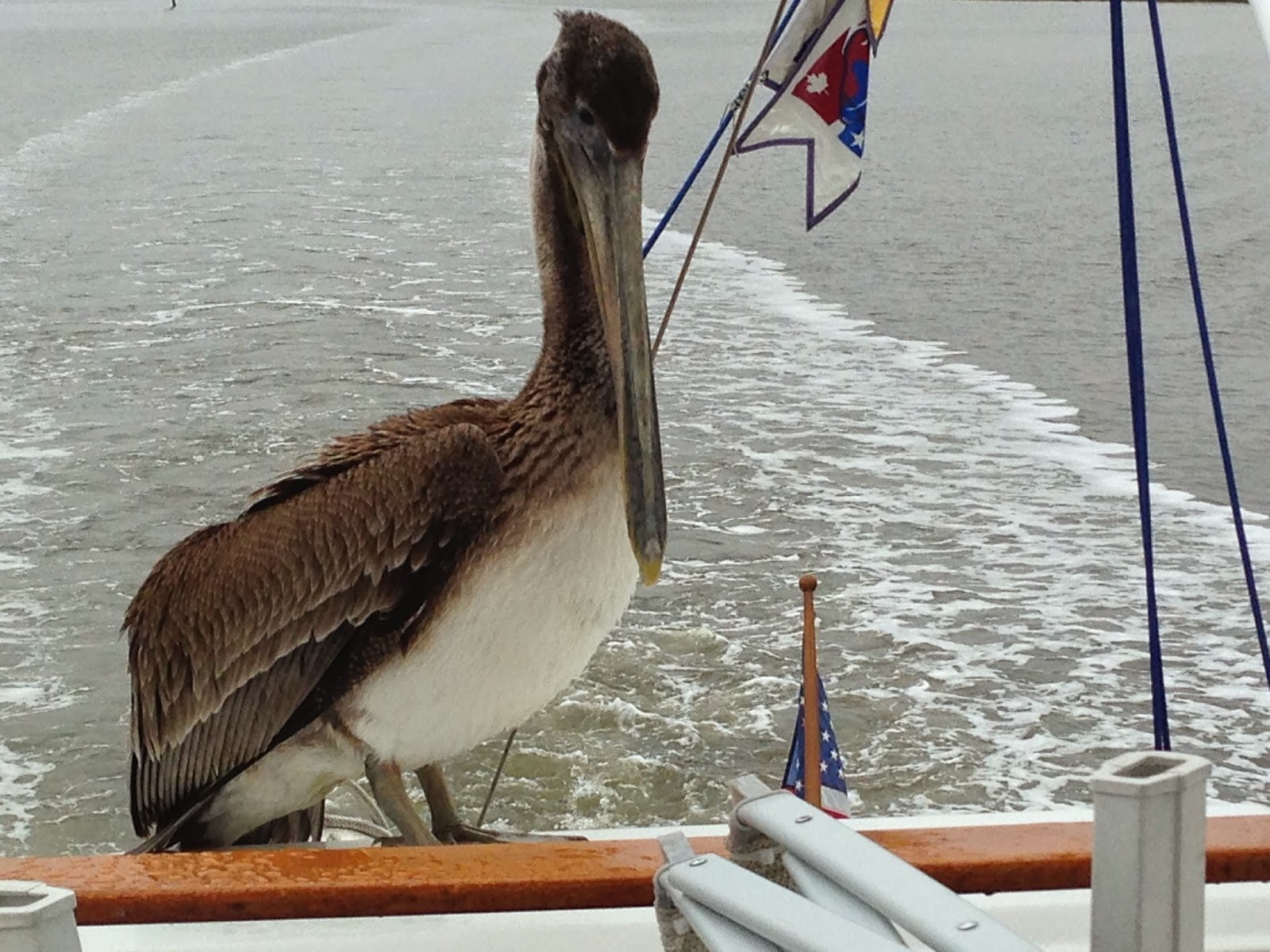 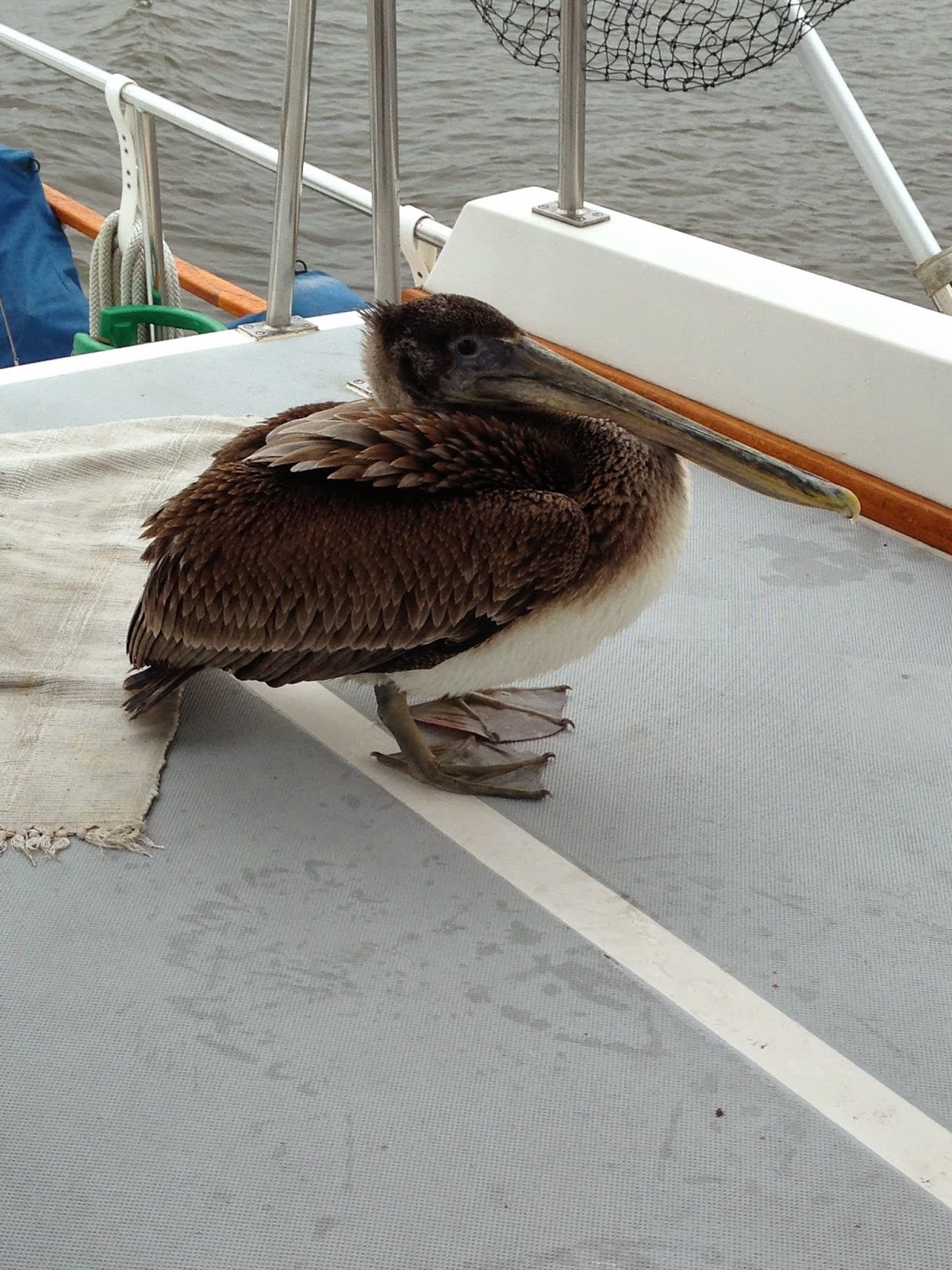 Now we are sitting at a dock in Riviera Beach waiting for a weather window to cross the Gulf Stream to the Bahamas. The single side band radio receiver has new batteries and I'm having coffee every morning out on deck at 6:30 listening to the weather report from Chris Parker, who provides information about weather in the Bahamas. It is good to hear his voice again, as we listened every morning when we were in the Exumas two years ago. It looks like Friday may be a good day to go east to West End in the Abacos. Meanwhile we are doing boat jobs: new chain and line on the anchor,  rebuilding the front head (toilet in boat speak - a really shitty job), cleaning, provisioning, laundry - there's always something to do. Sally
Posted by Colwell/Janacek at 2:08 PM