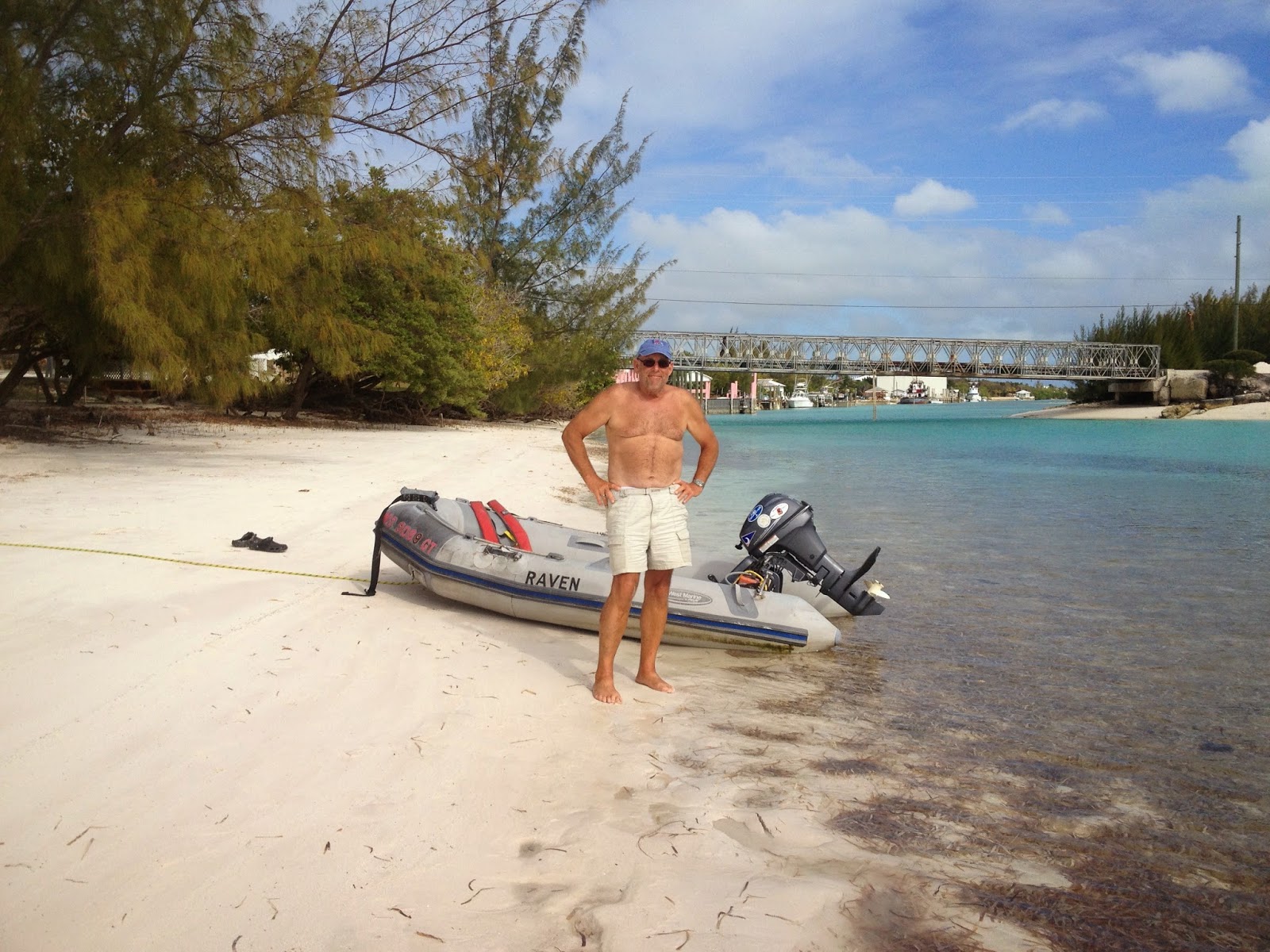 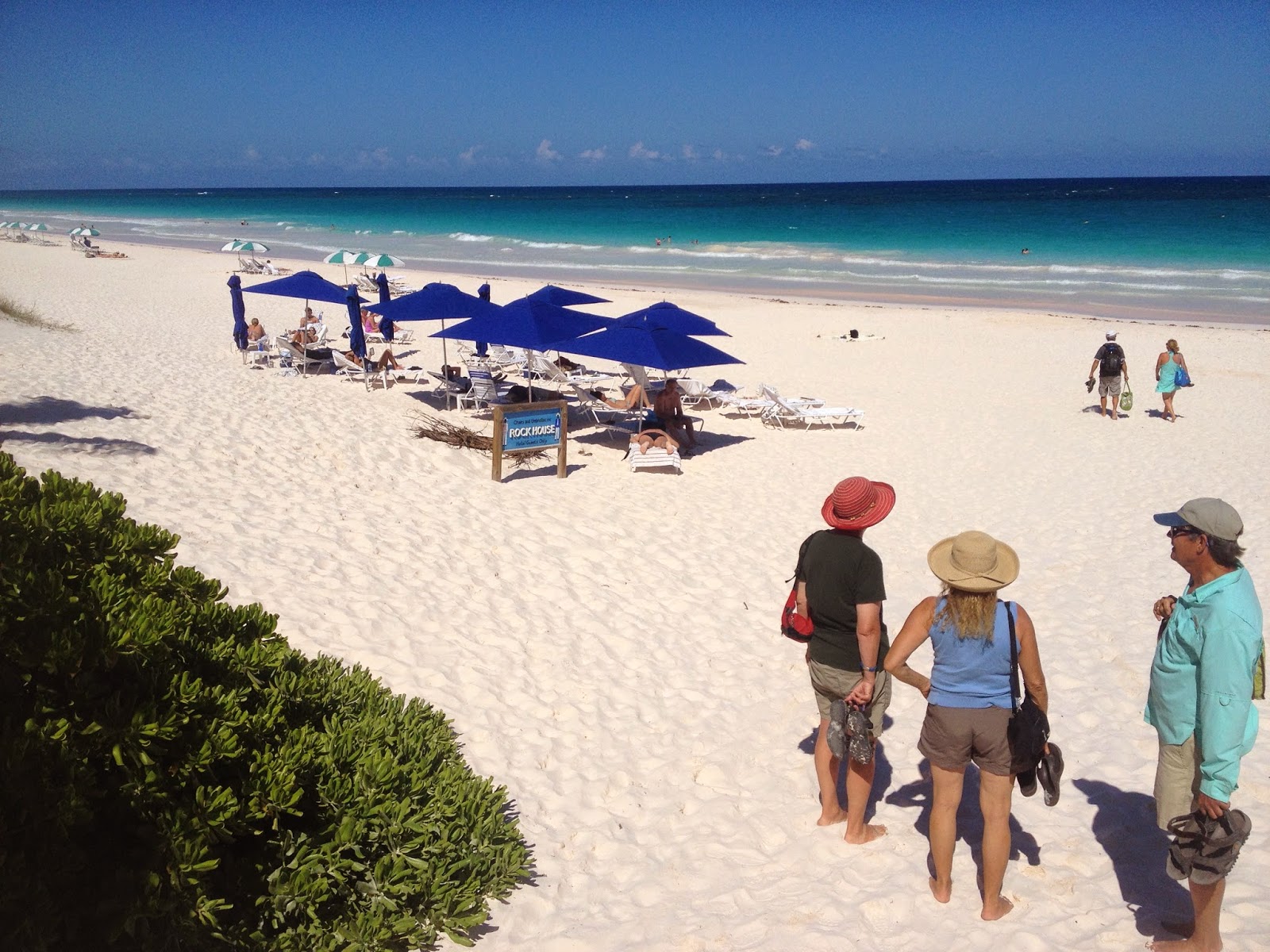 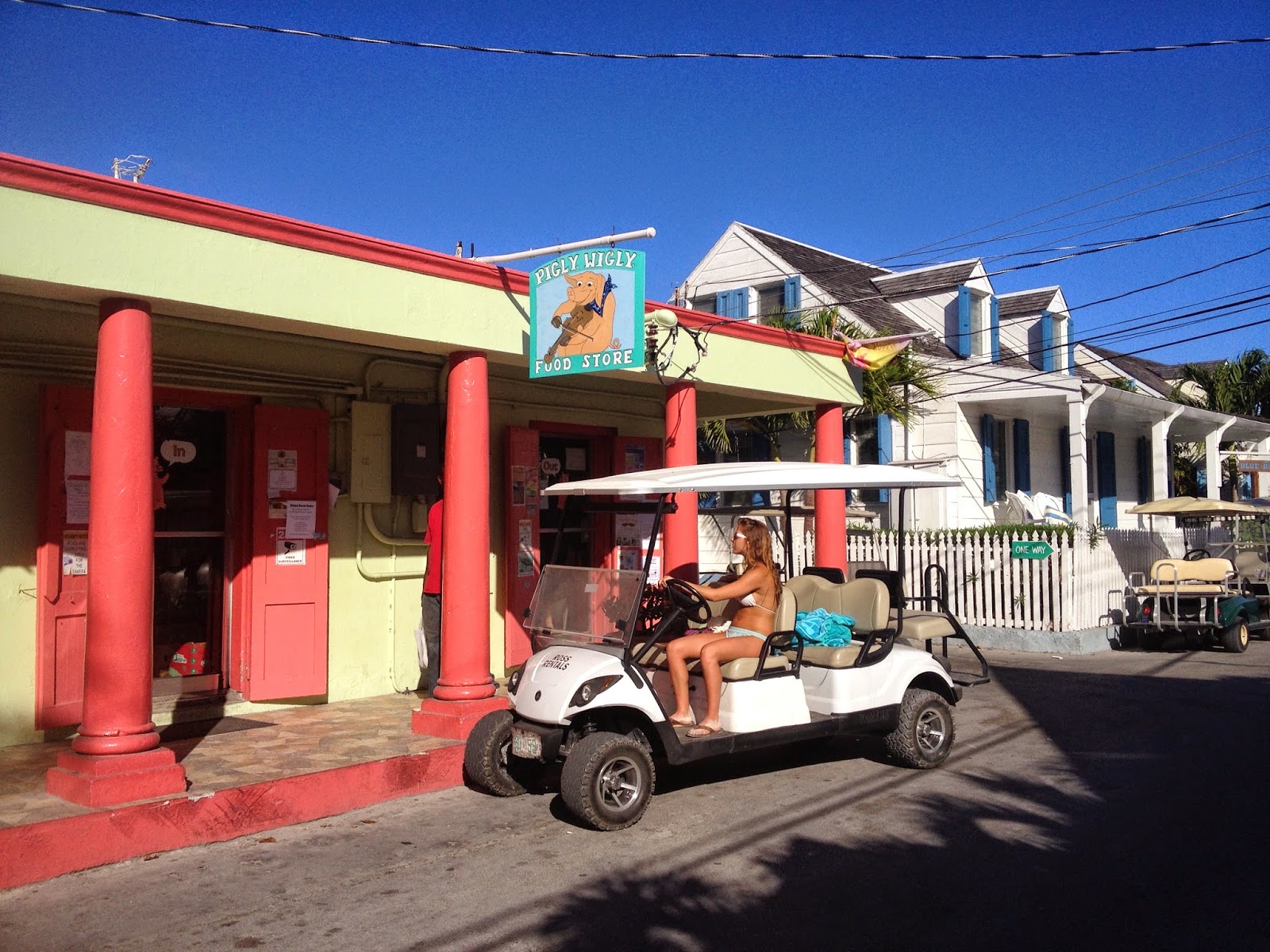 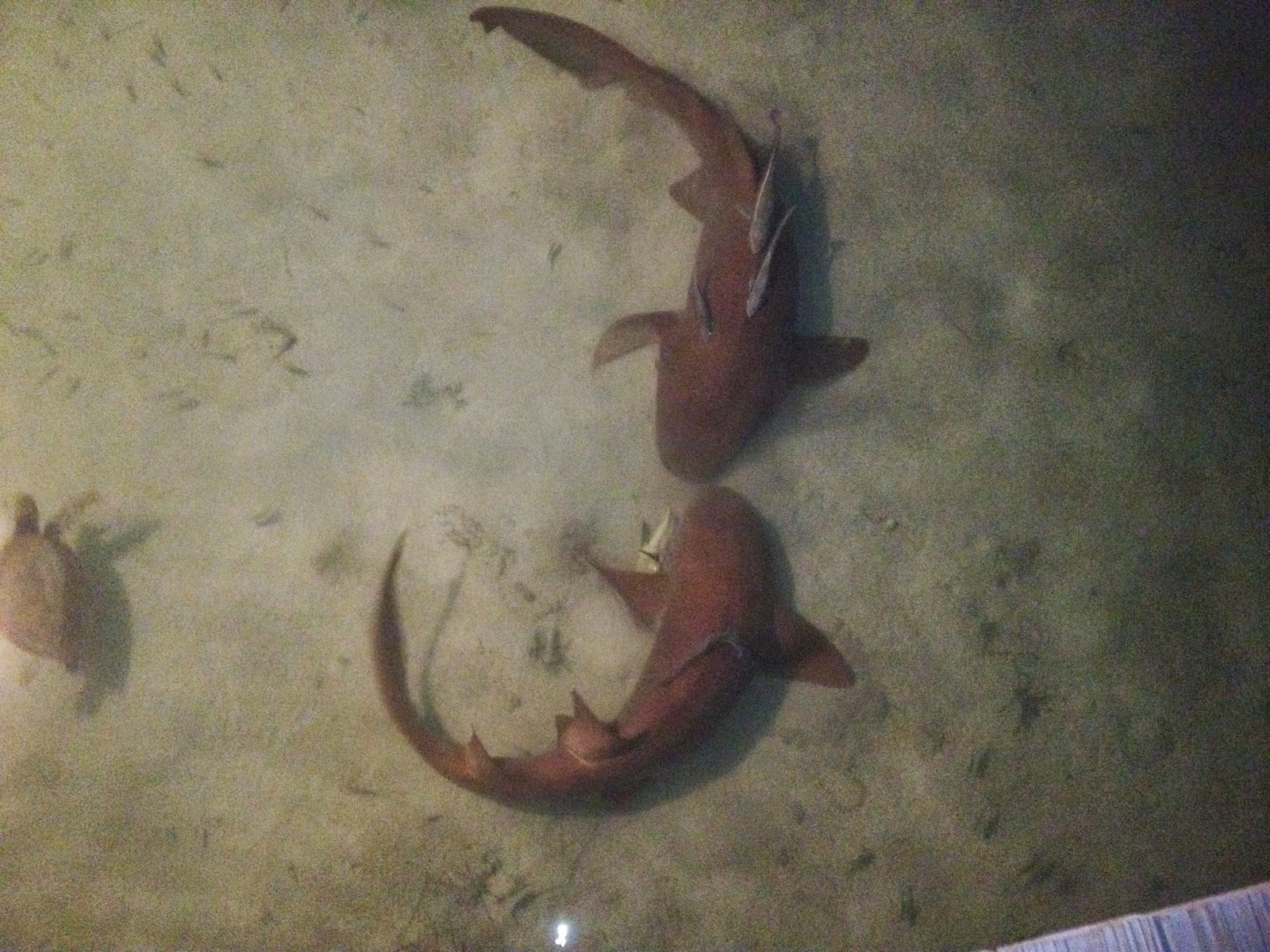 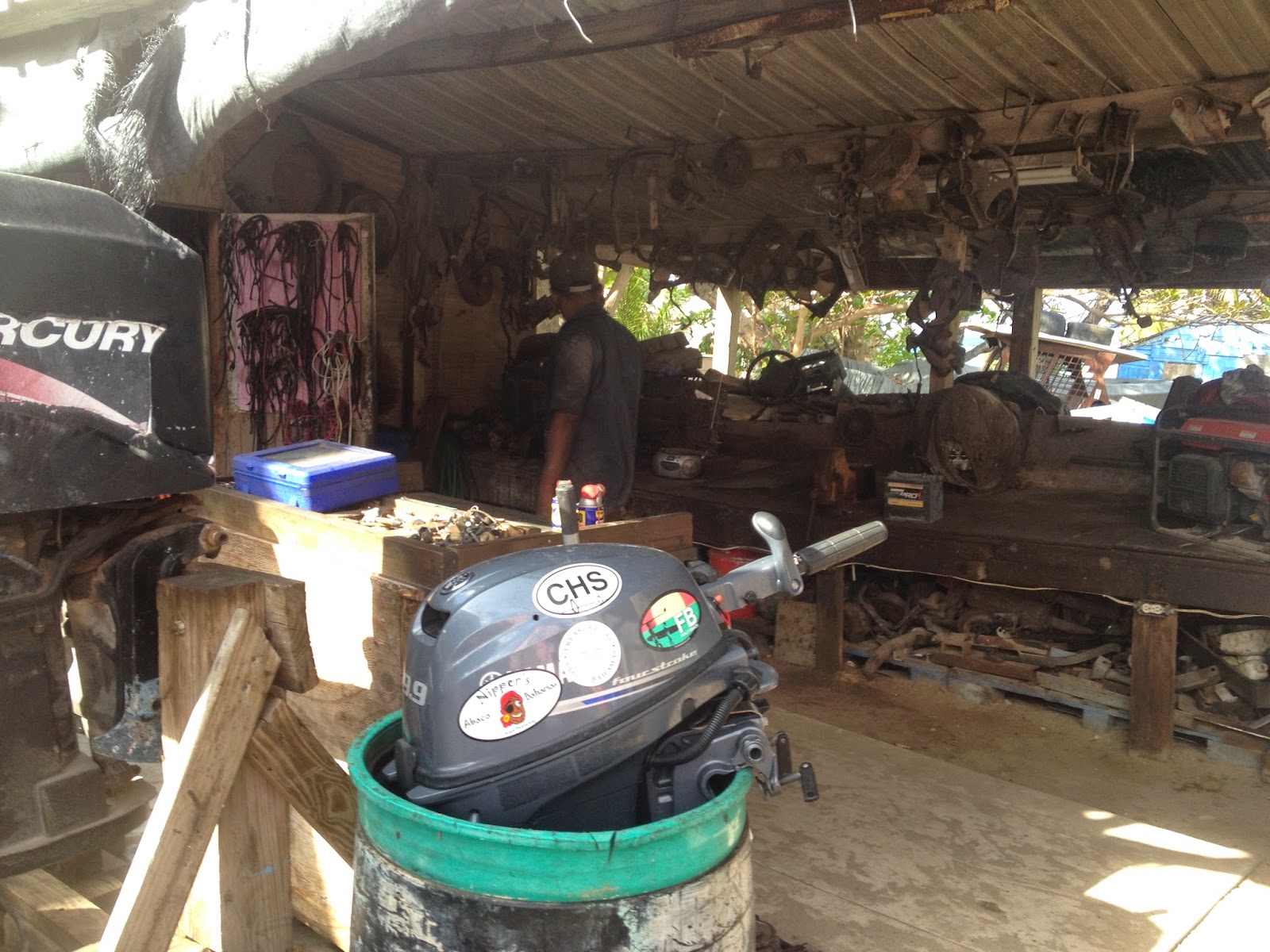 
Posted by Colwell/Janacek at 5:14 AM