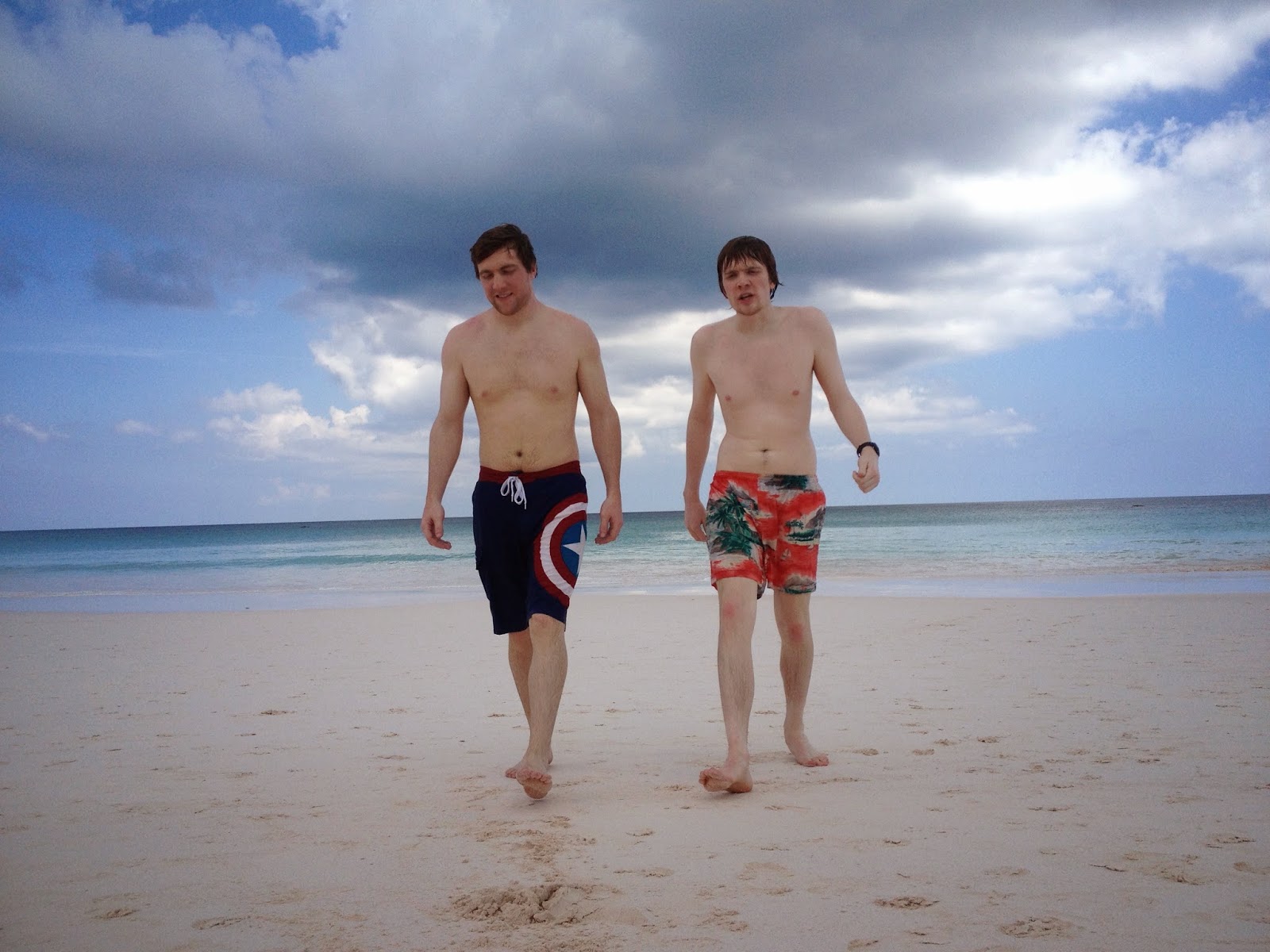 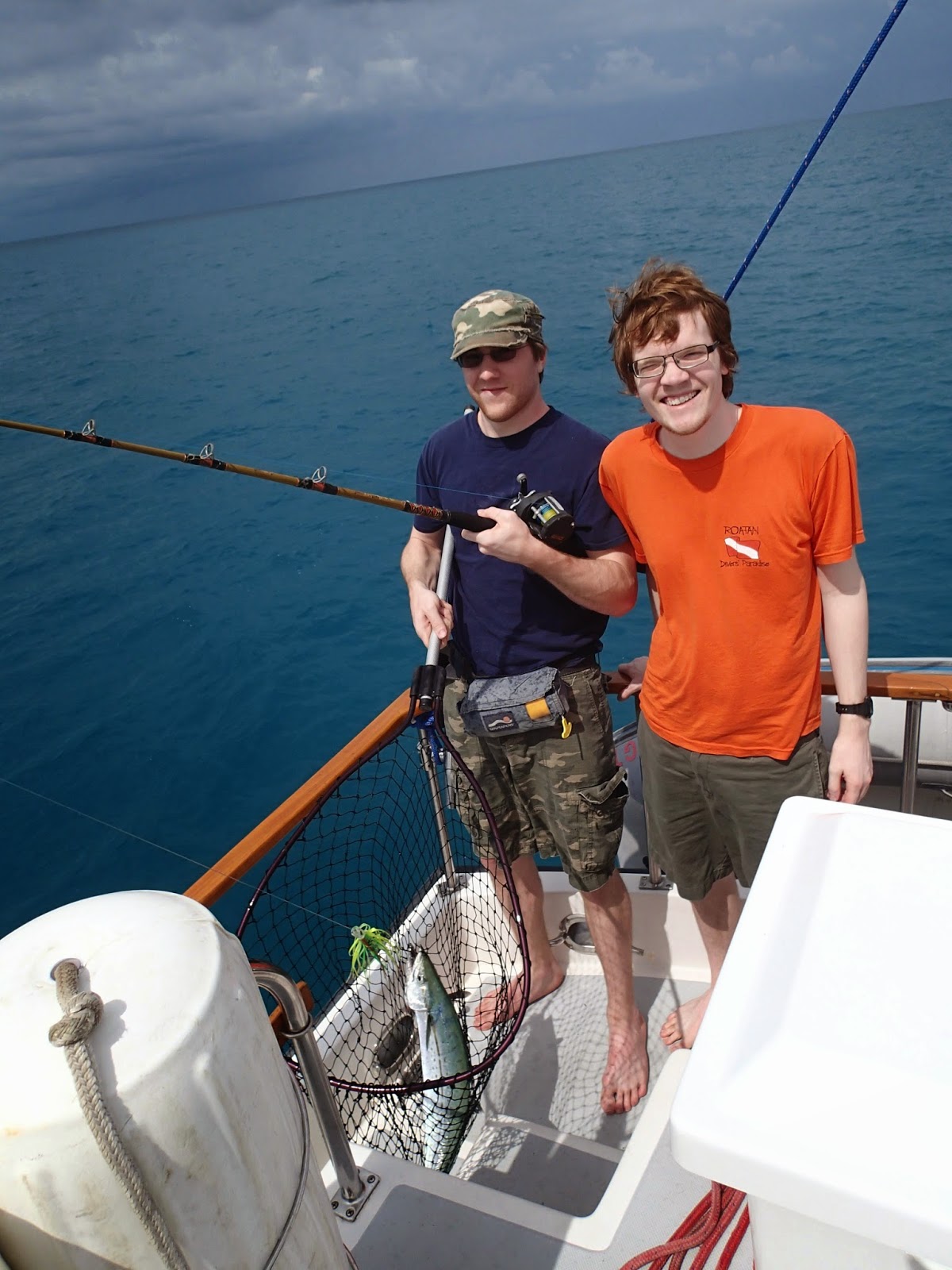 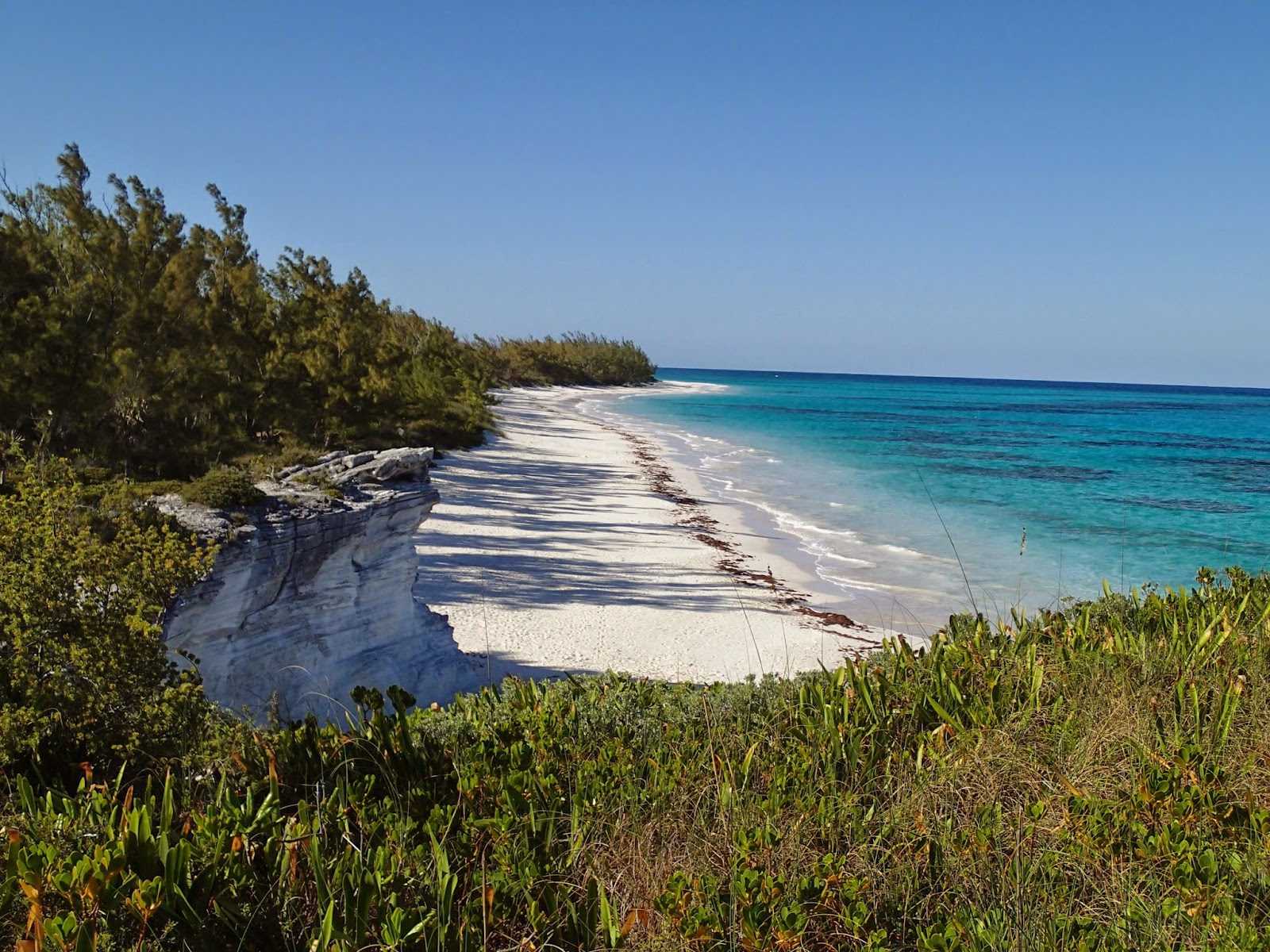 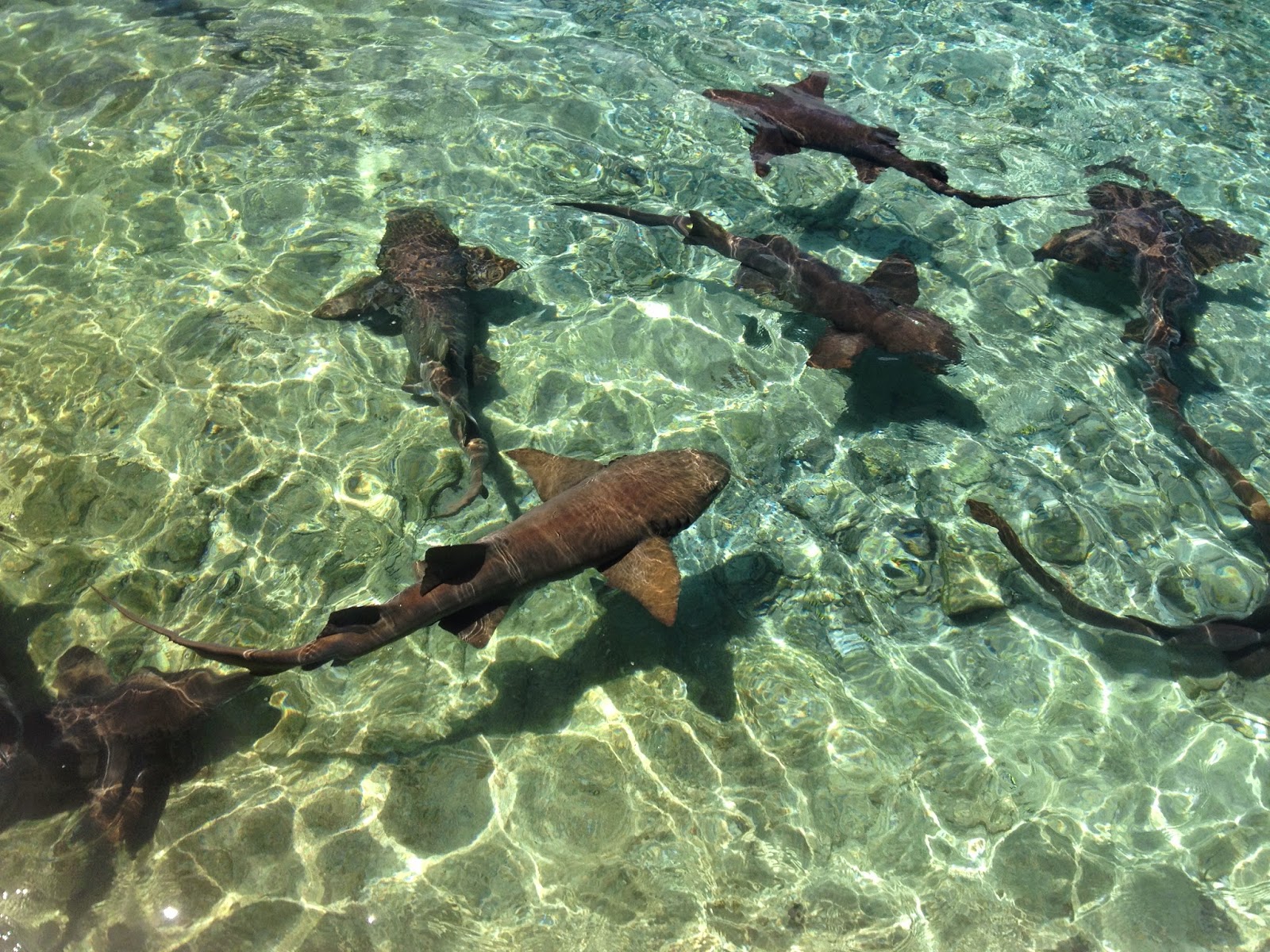 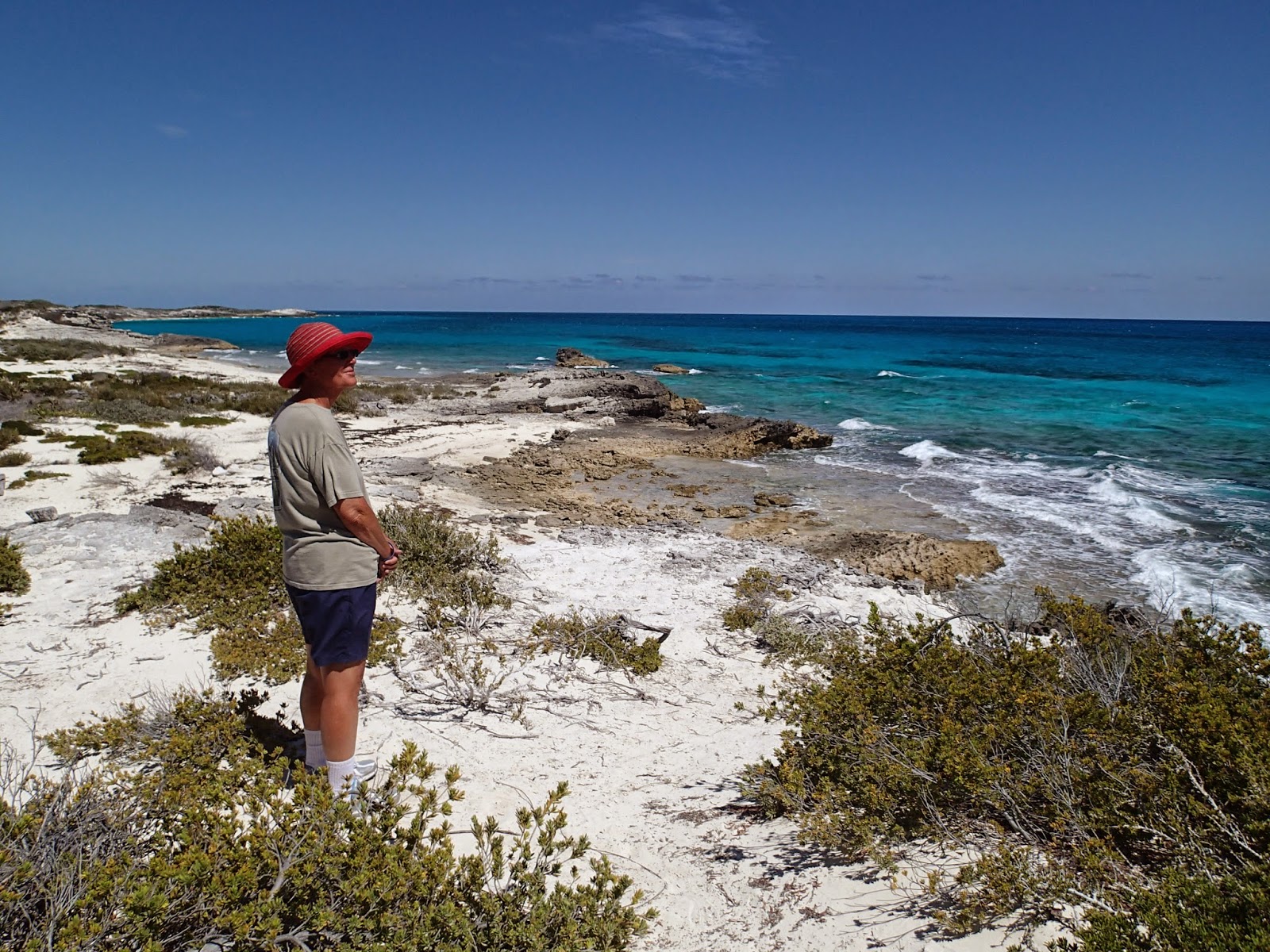 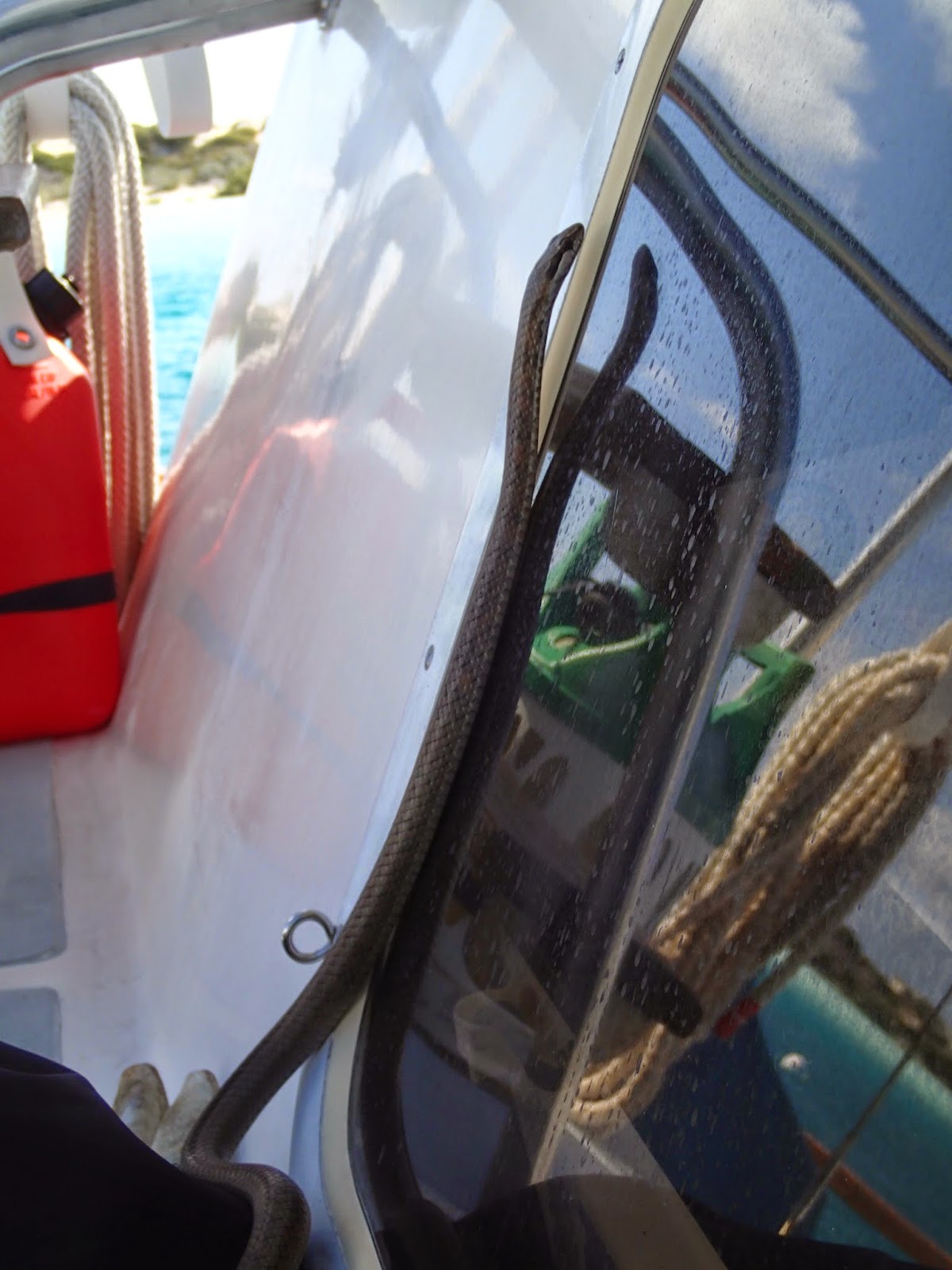 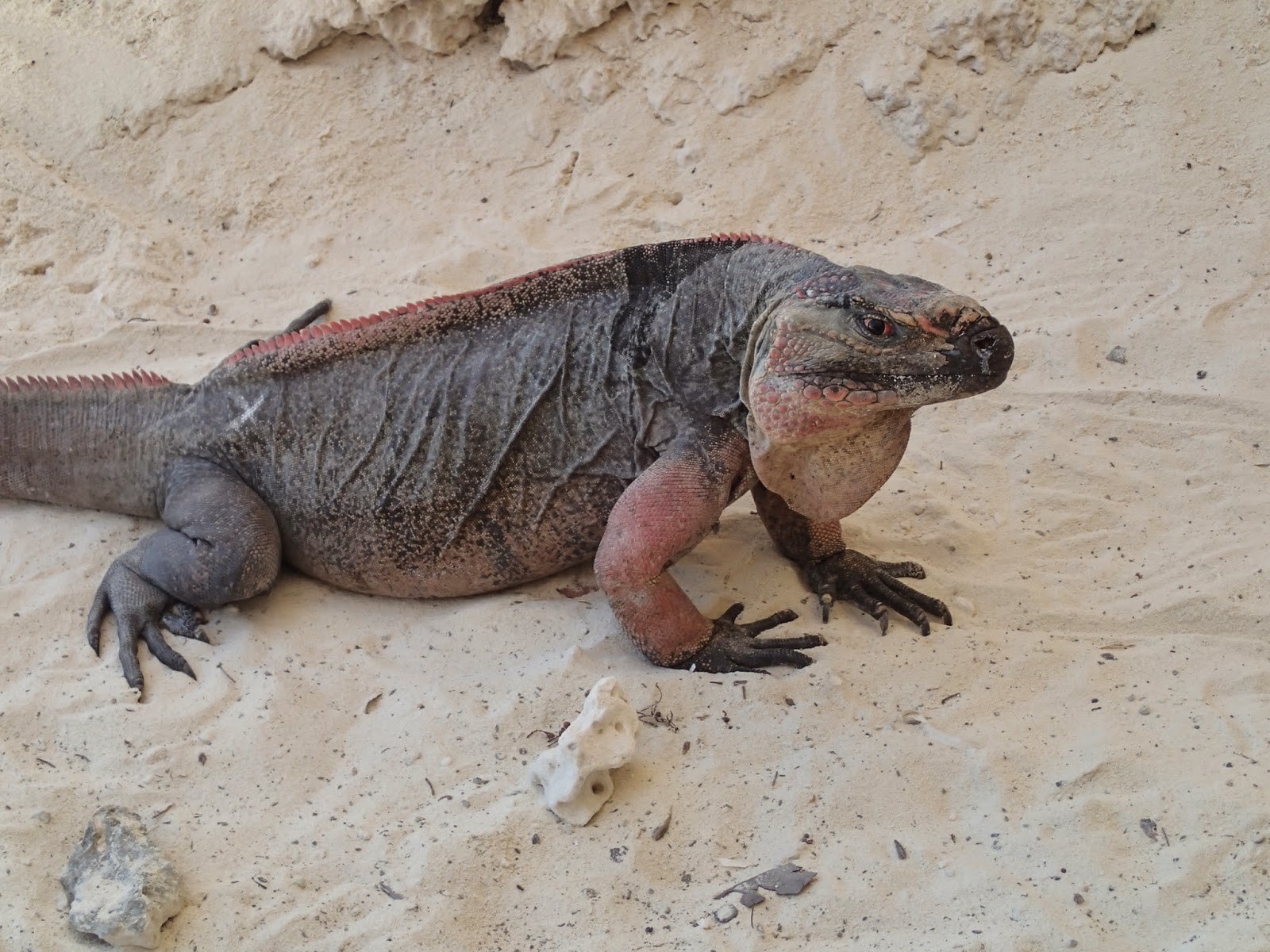 Now we are working our way south, visiting the swimming pigs at Staniel Cay, the iguanas at Bitter Guana Cay, and the wonderful laundry at Black Point (along with Lorainne's mother's delicious coconut bread). We are trying to get down to George Town to check it out, then will start heading north and back to Florida by the middle of May. The waters are still blue, the skies sunny, and the boat is running perfectly. Life is good. Sally
Posted by Colwell/Janacek at 11:59 AM